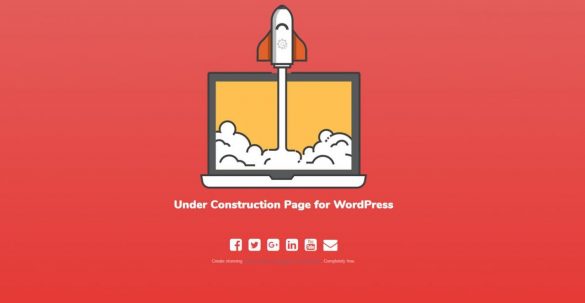 Doing maintenance is an essential part of managing your WordPress blog. Maintenance helps you keep your website updated and void of errors. However, there will be changes that you’ll be making on your website that you’ll need to inform your readers that your site is currently unavailable. To do that, you’ll have to know how […] 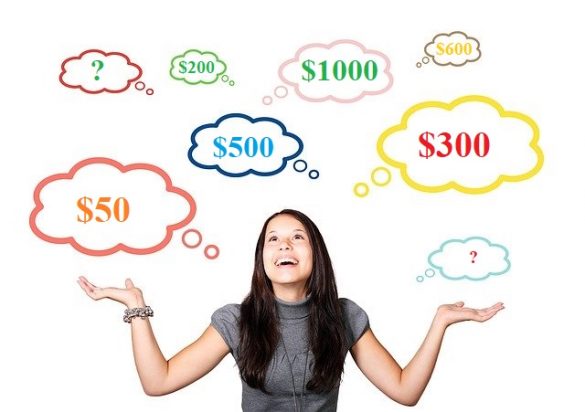 There have been countless discussions on how much to charge for blogging services over the years. As we cover various pricing factors in this article, let’s assume that “blogging services” mainly means at least one of the following in this case: Writing content for a client blog Performing keyword research Updating the blog in general […] 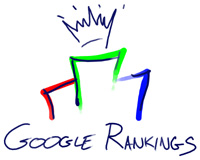 Many times guest bloggers get caught up on the PageRank (PR) of a website. For those who are unfamiliar, Google uses a tool called PageRank to do just that: rank webpages. Oddly enough, the tool was named after Google co-founder Larry Page and not after the action of ranking pages, but I digress. A website’s […]