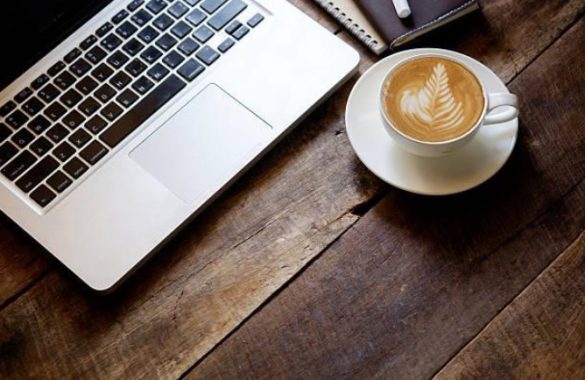 While some things are easy to do yourself, designing a website is actually a complex and nuanced process often times best left to professionals. Current web users are accustomed to having reams of information available at their fingertips, which is why a comprehensive, professionally-designed website that quickly gives customers the answers they are looking for […] 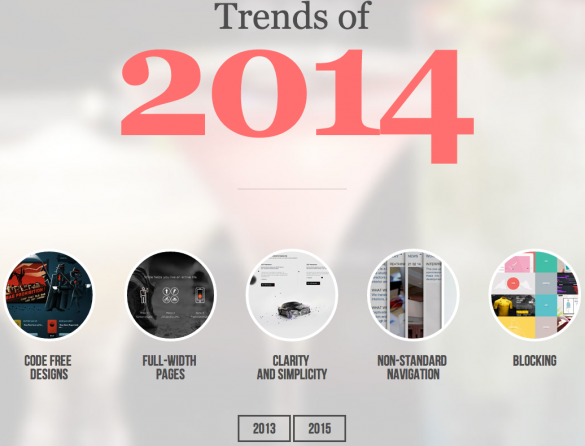 Web design has gone a long way since the public was introduced to the Internet. The origins of web design can be traced back to the early 90s, soon after Tim Berners-Lee proposed to create a global hypertext project. Around 1993, there were already several browsers, but those were really early days, with interfaces being […] 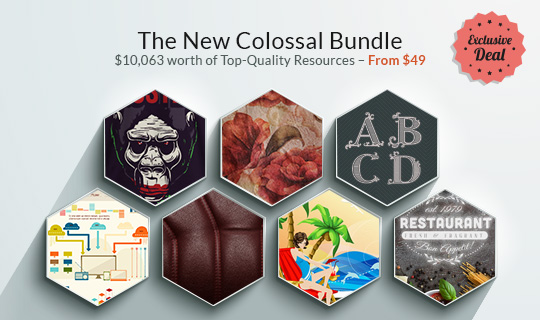 Designers are always on the lookout for resources and tools that can make their work easier, not to mention inspire them to take their designs to new levels. When it comes to finding inspiration and tools, there’s no better place to be than in a community of like minded people. That’s where Inky Deals comes […] 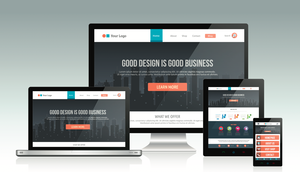 Editor’s Note: Matt Lee is the Director of Marketing at Adhere Creative, an award-winning business to business inbound marketing agency. Matt plays the violin and takes pride in having played for Pope Benedict during his papacy. To see more of Matt’s work, visit www.adherecreative.com/blog The next time you head to the mall or airport, do some people watching […] 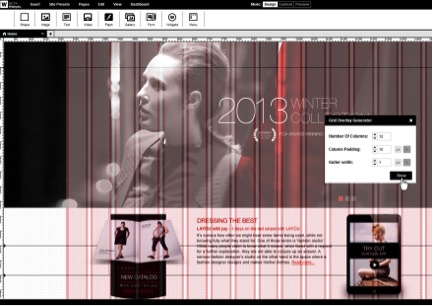 It’s a good time for web designers, with more potential clients looking for excellent work for fees that are more competitive as compared to agencies. Wherever you are in the world, you can vie for work as long as you have the skill, talent, and dedication to your work. These are fun times for web […]