Buzzie, one of the two iPhone apps supporting Google Buzz (a micro blogging service that is slowly gaining popularity) has just launched push notification support for their app. Similar to how other micro blogging apps like Echofon and SimplyTweet function, Buzzie will send a user an alert whenever they receive a new comment or “buzz” (the […]

It’s now been exactly one month since Google launched Google Buzz upon the general population, and as expected the service has not exactly been a hit amongst the masses. However, like its Friendfeed predecessor, Google Buzz is slowly becoming a hit amongst many in the tech blogosphere, and I’m beginning to see even art bloggers embrace Google Buzz […]

After Automattic showered Blackberry and Android lovers with some WP love, it looks as if iPhone fans may receive not only push notifications, but WordPress stats within the iPhone app as well. (WordPress For iPhone) One of the most requested features for the WordPress iPhone app has been to include site statistics such as pageviews […] 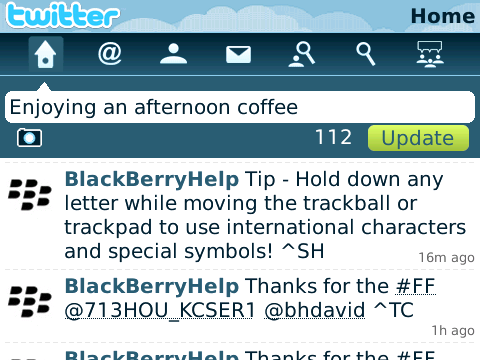 If you have been following the drama over in the Blackberry App World, you probably know by now that the company is planning on developing a corporate app for Twitter and releasing it for free (hat tip: Mashable) (Inside Blackberry) The Twitter for BlackBerry smartphones application has been designed to take advantage of the BlackBerry platform […]

After releasing official apps for Blackberry and Android phones (not to mention updating their iPhone app), it looks like WordPress will be releasing an official Nokia app in the not so distant future. (Official WordPress Blog) We are very excited to share with all of you that in the coming weeks we’ll be opening up […] 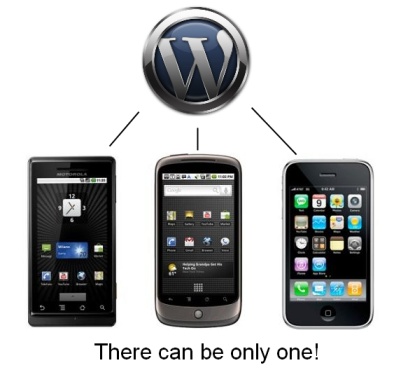 After initially releasing WordPress 1.0 upon the iPhone many moons ago, Automattic seems to be spreading the love by creating WordPress Apps for Android lovers and Blackberry fans. Although I am grateful for their latest update for the iPhone, it became apparent that not all WordPress Apps were created equal, with some mobile platforms receiving […] 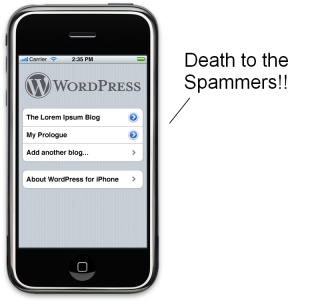 Right on the heels of the launch of their Blackberry and Android brethren, it looks like iLovers have finally received several updates to the WordPress app–all of them dealing with comment moderation. (WordPress for iPhone) I’m very excited about this new version which is focused on improved comment moderation including: Reply to Comments Edit Comments Highlighting […] 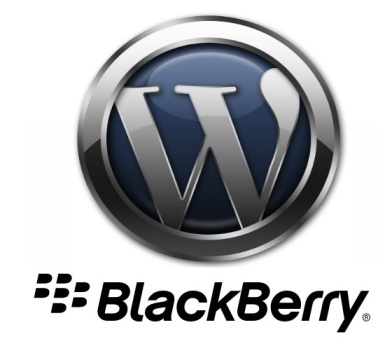 Right after WordPress launched their Android app, the WP crew finished the final touches on their Blackberry app that rivals the one they built upon Google’s mobile OS. Somewhere in the dark my iPhone cries out in jealousy. 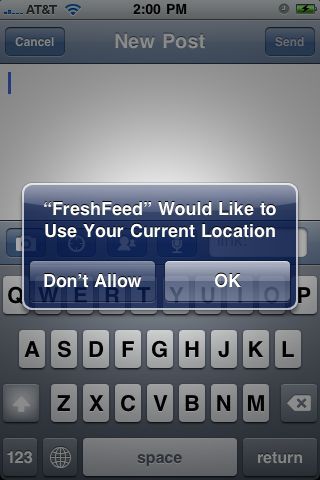 Before the Facebook acquisition last August, Friendfeed was known as an online haven for geeks, free of the tweet spam that has long infested Twitter. Fast forward towards today and one will discover Friendfeed to be mostly vacant save for the presence of super geeks (like Scoble). For those of you who still refuse to […] 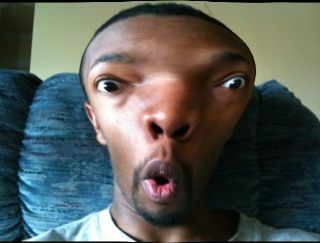 If there is one thing that every blogging pro had in common, it would be the fact that all of them have an image or video alongside of every post that they write. Although there are are plenty of video editing apps available on Steve Job’s favorite geek toy (after the iPad of course), users […]