After boasting a perfect uptime record and announcing plans to court mobile devices (starting with Android), Blogger is intent upon maintain their postion as the leading blogging service online by the revelation a few upcoming features. To start, we’re kicking things off at SXSW by giving folks a sneak peek at our next-generation user interface. The […]

Turkey is apparently about to deny its citizens the right to access Blogger.com in the near future. However unlike last time when they banned YouTube, Turkey is denying access to the service over what appears to be a copyright dispute. Serhat Ã–zeren, chairman of the Telecommunications and Energy Services Consumer Rights and Industry Research Association (TEDER) […]

There are reports coming in that Blogger (aka BlogSpot) is unavailable for numerous India users without the assistance of a proxy. Users are already sounding off upon the official Blogger forums, although one user is suspecting that the block is not due to technical difficulties (which is my first assumption) but rather due to “big […] 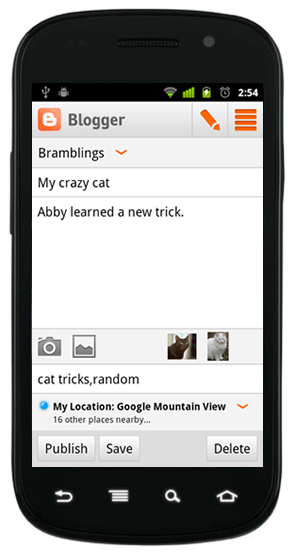 After watching rivals like WordPress reap the rewards of creating mobile apps, Google has finally decided to court the mobile universe by creating an official Blogger app upon Android. While launching an Android app first wasn’t surprising, the Blogger team is apparently working on other mobile OS’s which means we might see an iOS Blogger […]

Last time we discussed Problogging on Blogger (aka BlogSpot) in June, we discussed how Blogger fans could improve their sites by simply following 8 simple steps. Fortunately for BlogSpot fans Google has added (or improved) a few notable features since then, although unfortunately many BlogSpot users are not taking full advantage of those features (which […]

A long time ago at the beginning of geek time there were two types of bloggers. Those who blogged for fun (or passion), and those who earned a profit from blogging (the latter who were often referred to as “pro bloggers”). Back then it was easy to tell the difference between the two as more […] 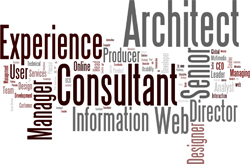 What you call yourself is a big part of personal branding. Pick a broad job title and people might be concerned you are not an expert; choose something too refined and the depth of your knowledge can be doubted. Plumbers have it easy; the world understands what a plumber does. Maybe not every detail, but […] 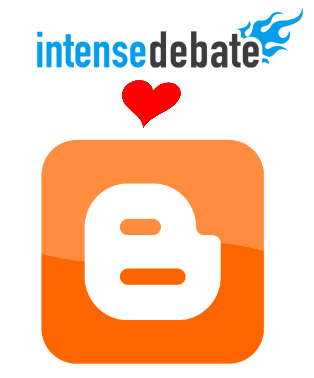 You’re probably thinking “Why would a BlogSpot disciple even consider using tools from their nemesis? Isn’t Blogger already a professional service?” While it’s true that one can easily pro blog upon Google’s favorite child, WordPress does offer BlogSpot devotees 4 incredible tools to aid their quest at becoming a blogging pro. Although none of these […]

Despite the massive amount of attention that WordPress receives in the media, the fact of the matter is that Blogger (also known as Blogspot) is still the number one platform in the blogosphere. According to both Quantcast and Compete.com, Blogger receives three times as much traffic as its WordPress rival, despite the fact that the latter […]