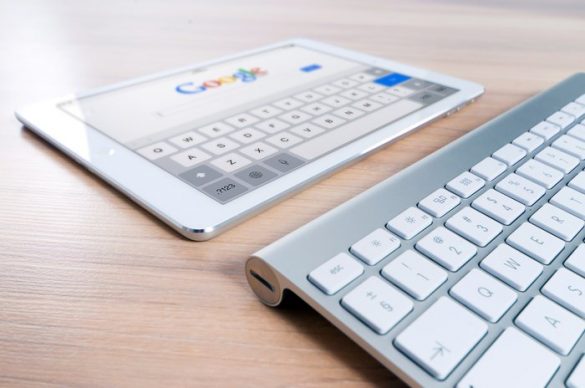 Many people assume that Google doesn’t distinguish between the singular and plural forms of a word when processing search queries. After all, Google ignores stop words, so it wouldn’t be surprising if it also ignored pluralizations.

However, it turns out that Google actually treats singular and pluralized words differently. Some people are confused as to why this is the case, and it is something that Google has been asked before. After all, treating both differently makes things more difficult for digital marketers who have to target both forms of their most important keywords.

According to Google, the reasons behind this decision are simple enough. During a Google Hangout session featuring Google’s John Mueller, he was asked directly, “What are the reasons for completely different positions for keywords in singular and plural? We have some examples where the plural ranks in the top five and the singular isn’t in the top 100.”

His answer was essential that, while the difference between the singular and pluralized form of a query might seem insignificant, they can actually represent very different intents on the part of the user.

Over the last few years, Google has made some impressive progress towards improving its natural language processing capabilities. In other words, Google has placed a great emphasis on developing algorithms that are able to decipher human speech. That means not just transcribing the words that are spoken but also understanding what those words mean.

As Google’s capabilities become more sophisticated, it is only natural that we should see the results reflected in their search engine. It is only recently that Google has developed the capability to predict user intent reliably enough to truly understand the human element behind the words they write or the search terms they use. However, now that that power is here, it makes sense for Google to deploy it in this way.

In fact, it is Google’s rapidly-evolving approach to language processing and how it interprets search queries that have made SEO specialists like WSI Digital Ltd so valuable to businesses. Keeping up with Google’s constant updates to their SEO algorithms is a full-time job. A specialist is more reliable than trying to stay abreast of SEO developments on top of your other duties.

At the heart of every decision, Google makes is the user experience. As anyone with a lot of experience using Google products and services can tell you, Google doesn’t always make those decisions right. However, in the case of their separate rankings for singular and plural search terms, their desire to better reflect user intent in search results is an understandable one.

Google’s decision to rank singular and plural words separately might be frustrating, but it is ultimately indicative of the increasing sophistication with which Google interprets search results. The ability to distinguish between the two forms and deduce user intent and meaning on that basis is something that we could only have dreamed of a decade ago.