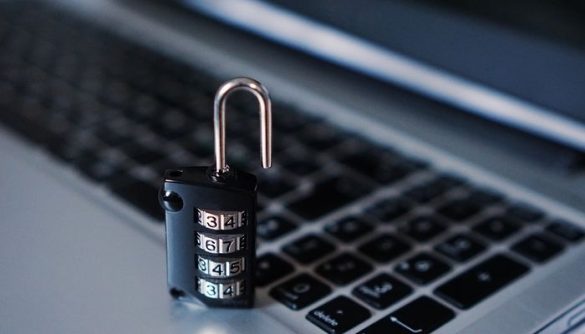 No matter how hard you work on your blog or website, it can and will always be under the threat of being undone. On the other spectrum of the internet exists a hive of hackers, scammers, and other cybercriminals. All of them are poised to find a weakness in any website and exploit them. If you’re lucky, you only have to deal with spammers and leeches. However, the worst-case scenario can be disastrous for your whole website. That’s why protecting it is a must; you can easily do this with WordPress security plugins.

Think of them as mini-antivirus software or firewalls for your website only. They are your blog’s primary line of defense against the all too common cyber attacks. Those can range from a troll-ish distributed denial of service (DDoS) attacks to the more dangerous ransomware or spyware. So, if you’re using WordPress, it’s better to utilize the plethora of WordPress security plugins it has.

There are tons of them, actually. You can take a pick based on your preference or read on find out which are the best. Yes, we have compiled the cream of the crop when it comes to cyber protection. Here they are:

This method of securing against cyberattacks can be done in many ways. There are plugins such as Cloudflare that help you guard against DDoS attacks. It’s free and can ensure that you don’t have to worry too much about any DDoS episodes. Still, you might not even need something like Cloudflare thanks to WordPress-supported hosting plans. 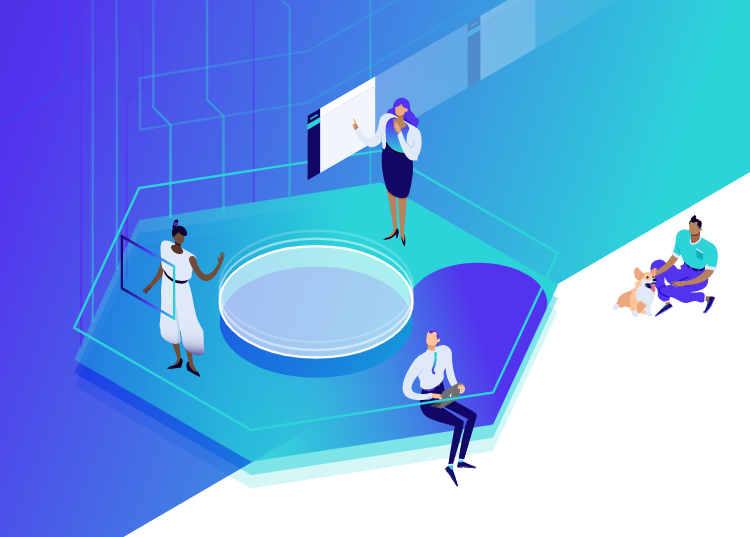 If WordPress manages your web hosting, then chances are, you are already secured from DDoS attacks. They usually come with Kinsta, meaning an extra layer of security and secure hosting. As such, it automatically detects DDoS attacks or any internet protocol (IP) address which has had too many failed login attempts. If you doubt that you don’t have Kinsta, Cloudflare is always there.

Jetpack is something which most WordPress users will probably be familiar with. It’s actually made by WordPress itself. Hence, it is an excellent software to have. Jetpack can also be a more affordable solution if you don’t want to spend too much on cybersecurity for your site. It comes with its own array of spam protection, site speed, and monitoring aspects.

It’s more of a suite of other plugins, meaning it has multiple purposes. Nevertheless, Jetpack provides decent security for your site; it also comes in both a free and premium plan. While it is perfect for small websites, bigger domains might require bigger fences which brings us to…

This one right here. Wordfence Security is right up there at the top when it comes to WordPress security plugins; it is currently the most downloaded security plugin at the moment with more than three million active installations. As you can imagine, it gets the job done with satisfactory results.

Wordfence Security is first and foremost, a firewall but also comes with a malware scanner. So, you can rest assured that even if a virus manages to slip through the cracks, it will still get detected. It’s the closest and most successful thing to an antivirus you can have for your website. Of course, for this to be effective, its virus database will have to be updated. The premium version of Wordfence does this but the free version will have to wait 30 days for the latest database updates.

While Wordfence’s top-notch security might sound fancy, it can take a heavy toll on your website. Since its basically an antivirus for your blog, it can be a resource hog. This becomes more apparent whenever it’s scanning for threats and can slow down your site’s performance. For lighter loads but respectable protection, you might want to look into WP fail2ban instead.

The plugin touts itself as the simplest and yet most effective way to secure your website. It’s not as robust as Wordfence but it still blocks suspicious users and attack attempts against your website. The best part is that it’s lighter and won’t affect the speed too much.

Sucuri Security is a good middle-ground between WP fail2ban and Wordfence. It also has a firewall of its own (albeit only for premium users) but is still lighter than Wordfence. Similarly, Sucuri can deal with threats that have managed to cross the first line of defense. It can also deal with malware, file tampering, monitoring.

We did mention that the firewall is only exclusive to premium users, though. Still, the free version is generous and will provide you with the tools you need to correct or detect any damage a cyber-attack has done.

Like many other WordPress security plugins here, iThemes claims to be WordPress’ “number 1.” Whether you want to believe that or not is your choice. However, do note that iThemes is no slouch when it comes to defending your website. Its approach against brute force cyber attacks relies on the history and IP of the attacker. Any IP which has attacked other sites before is automatically blocked.

You might find its free version quite lacking though. All the meat and advanced features such as two-factor authentication, file comparison, password security, and etc. are tucked away in the pro (or premium) version. Despite that, it has been downloaded and installed by 900,000 users and counting.

When it comes to scanning viruses or malicious files deep in your WordPress database, not many plugins can match Anti-Malware Security. The name is pretty straightforward and so is the method of protection. It acts like an antivirus through and through.

Unlike Wordfence, Anti-Malware Security’s virus database doesn’t have a 30-day delay for the free version. That means you can have the latest and most secure virus definition and detection without even having to pay. Meanwhile, the premium version is reserved for those who want a firewall for brute force attacks.

If ease-of-use is what you seek, then Defender might have what you want. It promises one of the simplest protection methods ever for your website: you just click one button and it will do the rest. Basically, you leave everything up to Defender.

This makes the plugin great for novices who get intimidated with tweaking settings or even code when it comes to setting up their security plugins. By no means is Defender’s protection lousy, though; it comes with Google’s two-step verification and file scans.

Think of Vaultpress as a two-in-one plugin. Its philosophy revolves around the fact that your website will always have vulnerabilities. Hence, Vaultpress includes a backup system in addition to its commendable cybersecurity. It’s powered by Jetpack, by the way, meaning these two can go hand in hand.

Should the security fail after several barrages of attacks, at least you’ll have a backup and can easily recover. Since it can also come in a Jetpack bundle, you also have other tools to enjoy with Vaultpress.

RELATED: Tips to Increasing Security of Your Personal Info in Social Media