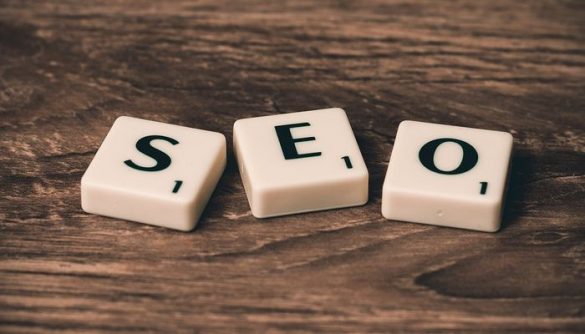 Times flies faster when you’re on the internet and before you know it, new trends and cultures have sprouted like mushrooms left and right. That also means new technology and better mapping of human behavior online are made available. How does this affect search engine optimization? Well, they made some of the most standard SEO rules obsolete.

It’s mostly Google since their algorithm changes influence everything on the internet. Each and every tweak in their search engine behavior can have major repercussions for online ventures. Bloggers and other website owners are no exception. Adapting to the new SEO rules is necessary to survive the digital tsunami brought about by Google’s quakey algorithm changes.

Once you know which rules have changed, however, it’s easier to keep track of them. So, here are seven of them – some of which we all might still be guilty of. Take a look.

First off is one of the most drastic changes to SEO in the past years. Not too long ago, writers were inserting keywords in each and every paragraph in order to increase an article’s standing or ranking. The system was heavily abused and it led to content which looked as if they were written for bots and for the SEO ranking alone. Google (and likely its users too) had had enough of it.

They changed their algorithm in a way which penalizes content that’s been overstuffed with one keyword. Once Google notices that your readers are leaving too quickly due to keyword abuse, you can bid your search engine ranking farewell. 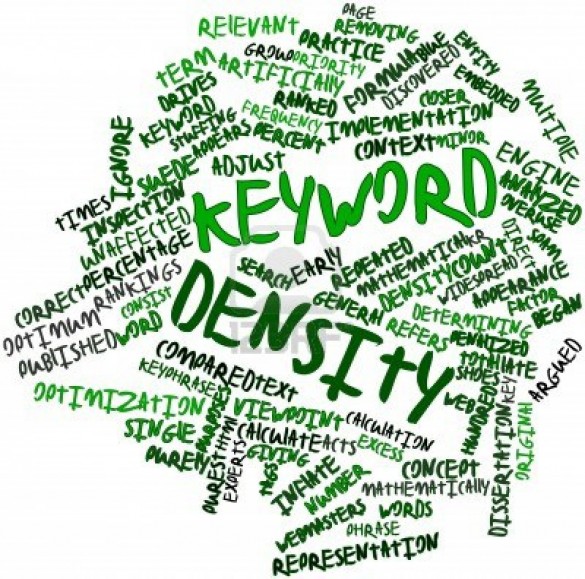 Overall, the result was good; content, mainly articles, were treated better by their makers. Moreover, there is now a suggested amount of keywords depending on the length of the content to ensure keyword density stays at sane and readable levels (around 2-3 times per 500 words). Hence, you’d do well to watch your keyword count in your articles. Not too few and not too many should provide a good balance between quality content and SEO.

It may be tempting to search for the most popular keyword available and use it for your articles, but that can also be detrimental. If a keyword comes to your mind in just one second, chances are, it’s extremely common. That means others have most likely thought of it as well; leading to an intense keyword competition which you’re more likely to lose.

Movie titles, for example, are some of the most popular keywords ever. If you use them by themselves, then there goes your chance of landing the relevant pages of Google search. Adding one or two relevant or synonymous words to them (i.e. ‘release date,’ ‘sequel’) increases your chances getting that niche yet substantially well-known spot in search engines. You’ll want to compare these keywords using other stats as well such as competition and cost-per-click. All of that data should be available in some free SEO ranking tracker tools.

This is one of those SEO rules that are as similarly used as keyword stuffing. Using a keyword as an anchor text for a link to a search match was quite the rage back then. As usual, it became heavily abused by many businesses and marketers. Doing so made the keyword saturation even more apparent since articles were written to include as many keywords with links to exact search matches as possible.

An example of this is using “online book shop” which leads to multiple online domains in the top search results of Google all dispersed dozens of times in your article. 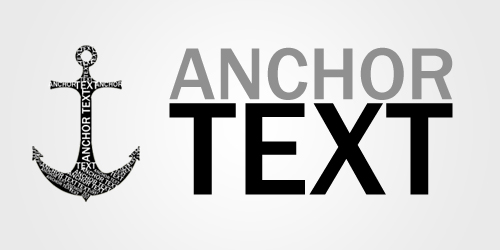 So, Google did the obvious next step and penalized such artificial methods. Any content with an obvious overpopulation of keyword anchor texts plummeted in their SEO ranking. Nowadays, Google is looking for the relevance of the links you’re using for your anchor texts. Meanwhile, the authority of the website you’re linking to is also an important factor; that also goes both ways- anyone who links to you will be checked based on your site authority.

By now, the trend for Google’s algorithm changes should be a lot more apparent. Ruining your writing or content just to insert some ranking boosters in any form should be avoided. One such practice also existed before 2012 and is called exact-match domains. It consists of articles featuring exact URL-like matches of the business domains or the search query. They look like this: ‘cheapestapartmentsnewyork’ instead of the normal construction of the phrase.

This was heavily used especially in local businesses where the names of the cities are also combined with other words. Google took notice and decided to remove the special treatment for exact-match domains. Now, they won’t make your content rank any higher or lower compared to phrases with spaces, so don’t hesitate on using proper form.

At the start of the current decade, content mills were quite rampant. These are often the websites that churn out dozens of short, poorly written, and blatantly unoriginal content to swarm their way to the top of the search results. Of course, the views were through the roof since they kept publishing hundreds of artificial content every day.

They were also a way to “cheat” the bots of Google which worked wonders initially. Content mills got Google’s attention alright. Then, their content was deemed too low quality since they were written for bots and prioritized quantity over quality. As of today, Google now prefers content in the 1000-word range- more is better. Of course, you’d want to be writing for humans instead of bots. Steer clear of those 100 to 300-word topics (unless they’re some form of content marketing or first-hand news) that only cover the surface of a particular topic.

Headings and subheadings are always desirable and should be used whenever possible. Even better, placing some keywords in them can be good for ratings. The general consensus before was that the bigger the heading, the better the ranking. However, that’s not entirely true or absolute (as it was before). As it turns out, any tag from H2 or  H3 doesn’t do much difference for your rankings as H1 does.

That means you shouldn’t have a reason anymore to limit your headings to the obscenely boastful H1 just to squeeze every chance you can have for better SEO ranking. The more important part of these SEO rules is to stick to the heading hierarchy which is pretty straightforward.

Do you have the tendency to over-promote your work? By that, we mean heading to forums, comment sections, and social media groups to spam your content’s links paired with a generic comment. Such a tedious and zealous method used to actually work but Google has since introduced the “no follow” attribute which commands search engine robots to ignore your link.

That’s why continuously plugging your content (warranted or otherwise) one someone else’s online domain can be a waste of time. Sure, it might increase the chances of human users viewing it, but they’ll most likely be ignored by Google.

Any more changed SEO rules you want to add? Feel free to discuss in the comments section.