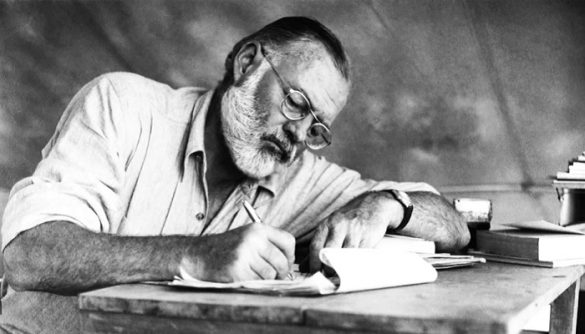 The rules for online writing constantly change. Such is usually the case whenever new technology gets introduced. For some blog writers, this can be intimidating. The Yoast Readability metric, for instance, can be puzzling to track for many of us.

It was first introduced just a few years ago to WordPress and has since been a standard tool. It’s somewhat of a soft template more than anything but nevertheless, it’s based on an algorithm collected from user experience. That means it’s the style the general audience prefers; they’re the people you’re writing for.

Suffice to say, following the Readability metric on Yoast can have positive outcomes. It may not be as weighty as the SEO metric, but over time, you might even find it helping you to improve the content for your blog or website. That isn’t to say satisfying the said metric is easy – it can be quite a meticulous process and since it’s based on an algorithm, it will probably change a lot. Hence, we have here some tips and tricks for you guys in order to help you please Yoast’s readability metric and in turn, improve the user experience.

1. Use the semi-colon more

When it comes to appeasing the Readability metric, you’ll soon find out that long and complex sentences can quickly become your enemy. Not only can they confuse some of the readers but you can easily derail your train of thought when writing them. Moreover, the metric just doesn’t like them. After all, shorter and more concise sentences are easier to absorb and read.

So, when it comes to presenting lots of ideas and actions in one sentence, the semi-colon is your friend. It’s a little lifehack for the Readability metric; since for some reason, a semi-colon is counted as a period, meaning it splits your sentence length while maintaining the thought or gist. Of course, you will have to properly use them – don’t make it too obvious you’re just hitting the Readability checklist.

We can only use that headache-saving semi-colon when splitting two independent clauses. Don’t go overboard with the semi-colon; certainly, don’t use it in place of a comma or a regular colon.

Let’s put down the liquor for a moment –  that’s not what we meant by channeling our inner Hemingway. Ernest Hemingway, fraught with issues he may have been, is a great writer.

In fact, plenty of Readability checking software and websites today use Hemingway’s style to judge the cleanliness of a written work. Heck, one of them is even named after him. While it’s easy to get caught up with artistic complex passive sentences and big words straight out of a university dissertation, you’ll have to keep your readers in mind. A more understandable translation of ideas is made more available to a wider audience. 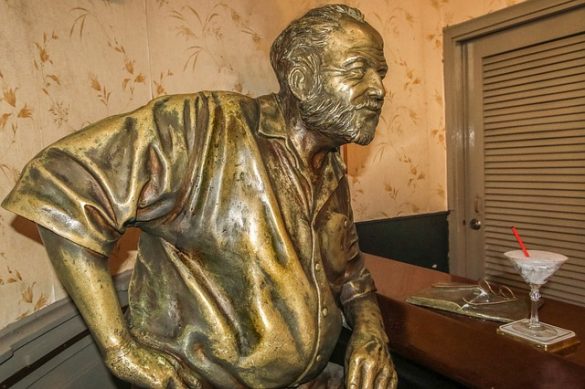 3. Be generous with periods

In compliance with a simpler writing style akin to Hemingway’s, periods along with semi-colons, are your drinking buddies. You should see them more often…in your work. Don’t use them sparingly. A quick tip to use periods more frequently in your writing is to avoid using the word “and” when unnecessary.

Use a period or a semi-colon if you want to present another noun or another adjective, verb, or adverb. This way, you can make your sentences shorter and the idea and the flow clearer for your readers. You’ll also find yourself a lot less confused with that momentary writer’s block that usually follows after the word “and.”

4. Forget what you know about quotation marks and periods

You’ll have to do it “like this”. Instead of “like this.” Yes, it’s arguably incorrect and an eyesore for writers who’ve placed emphasis on form for many years, but until Yoast fixes that, there’s no easier way around it. Otherwise, it will make your two or more sentences appear as a long wordy one in the eyes of Yoast’s Readability metric. This is rather important for when you have to use plenty of quotation marks; quotation marks make your articles more visible, especially when people are searching for exact phrases.

5. Don’t shy away from subheadings

Thick paragraphs on top of thick paragraphs in a blog or any writing medium can be intimidating for readers. In fact, there’s a coined term for this: “wall of text”. This can discourage others who are strapped for time or are looking for specific information in your article. It’s like an overly long YouTube video you often skip for the meat of the content.

To deal with this, you can use subheadings to split your piece into sections each with their own overarching theme. If you’re writing a list article or “listicle” like this one, that should be easy. Even younger people sometimes prefer the list form of writing since they’re easier on the eyes (and the brain). Besides, subheadings are also great for SEO ranking, especially if they contain the keyword.

6. Work on your transitions

This can be quite contradicting with the shorter sentences tips (periods, semi-colons, and Hemingway style). However, using transitions for your sentences (like that at the beginning) is a key element for the Readability metric. It makes your writing flow a lot more natural and more conversational too; the usual layman likes that.

Anyway, if you’re not used to using transitions, your sentences can look like they’re supposed to be bullet points lazily turned into paragraphs. As such (like that), you will want to get familiar with certain sentence transitions. “However,” “nevertheless,” “still,” “then,” those are just a few ones. You’ll have to balance them to blend well with shorter sentences.

Of course, don’t use them too much to the point where your writing looks like an instructional book; just include enough to improve that metric rating or the flow of your narratives.

7. Compromise other metrics, don’t stress too much

Sometimes, no matter how hard you try or how careful you were at the beginning of the writing process, one or two metrics for Readability will still be on the red or orange. This is fine, for the most part. It’s often the Flesch Reading Ease which gets you. That can’t be helped if you’re writing about technical stuff or other complicated matters.

Don’t stress out too much about that; just let it be if that’s the case. There are other grammatical, and sentence construction, and wordings you can change to keep your Readability optimal. More than anything, it’s the sentence length, active voice, paragraph length, and transition words that the readers will notice, so prioritize those instead.

Also, if you’ll be sacrificing your train of thought just to check on the metrics, don’t. Write out your ideas first and then fix them later. At least that way, they’re already there instead of pushed in the back of your mind by thoughts of Readability and writing form. 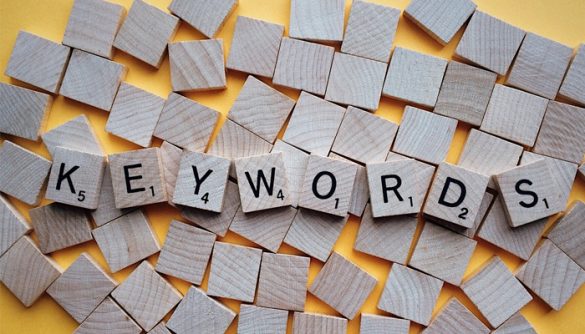 Keywords are great and all, they add search traffic and clicks, but ruining your writing for them is counterproductive. Sure, the traffic might be awesome, but how many of those people are actually staying and reading your work? It’s not the keywords that will make them stay, it’s your writing. That’s why you have to keep it organic as much as possible– and of course, readable.

It might be tempting to place keywords in each and every paragraph like a mad poet on a quest to make the most symmetrically intricate poem ever, but when it comes to writing online, that can be detrimental. Other than the fact that Google hates oversaturation with keywords, it can make your work look like it was written by a bot.

There you have it; as an added bonus, you can check if this article hits green on all the Readability metrics. We promise you, it does!