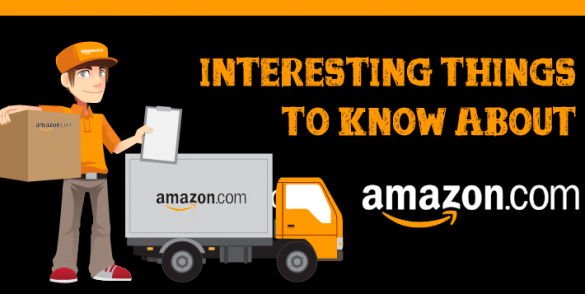 The chances are that you are connected to Amazon in one way or another. Perhaps your blog is part of the Amazon Affiliate Program. Perhaps you use Amazon Web Services. I’m pretty sure you’ve bought from Amazon at least once.

But have you ever thought about the immensity of the business Jeff Bezos has created? We have heard all sorts of stories – I’m sure some are true while others are not – about the founder of Amazon. He’s been called a genius. He’s also been labeled as the bad guy.

Looking at Amazon, though, we get to see just how massive the company’s operations are; and there are also nice tidbits that you may not have known. Here’s an infographic from TechieSense, which will shed some insight into the household name called Amazon; before that, here’s a quick rundown of some of the best details: